Litter. Flytipping. Dog fouling. Any elected member will tell you that these are the issues which often dominate their inboxes.

Keep Scotland Beautiful’s latest report on the issue, ‘Time for a new approach to tackling litter’, not only spells out the horrifying facts, but it also recommends a bold revised approach to safeguarding and improving the beauty and cleanliness of Scotland’s local environments. It outlines an eight-point cross-sector agenda for change to tackle the complex interlinking problems leading to the decline. This includes calls for an: education and behaviour change programme to create a Scotland that is truly litter-ate; a review of the failing model of enforcement; and further collaboration to bring together a reinvigorated Scottish network to jointly reverse the decline.

In addition to our own data, findings from the Scottish Household Survey revealed animal nuisance and rubbish/litter lying around as being the two most commonly perceived neighbourhood problems across Scotland as a whole in 2019, with levels of concern over the latter rising to levels not seen in at least 15 years.

And, the problem, highlighted at some of our most iconic parks, loch-sides and mountains, last summer remind us of the issue that local authorities and communities have been battling with for years in their cities, towns and villages.

Keep Scotland Beautiful has been carrying out audits of environmental quality indicators for almost two decades. The information is shared with local authorities to help them manage the issues, and in addition, collated to tell a national story. While we positively reported improvements in 2013, things have been slowly but steadily getting worse, with results between 2018 and 2020 highlighting that, across most indicators of local environmental quality, standards have dropped to levels not observed in any of the previous years of national monitoring.

The increase in litter, dog fouling, weeds and graffiti has been steeper in our most deprived communities – and now, 49% of people in deprived areas see litter as a problem in their neighbourhood, compared to 19% in less deprived areas. The evidence shows that the decline is also likely to be having hugely detrimental effects across a broad range of policy objectives, in areas such as physical wellbeing, tourism, local regeneration, mental health and crime and the perception of crime.

There are many complex reasons behind this decline: an absence of strategic and coordinated action across all sectors; an ongoing decline in funding available to tackle the issue; and large-scale, long term societal trends around consumption, convenience, and single-use. These partnered with the ‘lockdown effect’ associated with a pandemic mean that we need to act now to address the disrespectful behaviour which causes the problem.

The facts are indisputable – we face a potential litter emergency.

We don’t want to just moan about the problem, we want to be able to support people and organisations who actually want to make a difference – whether that be cleaning up, surveying, delivering localised on the ground campaigns, or raising the issue politically to highlight the scale and depth of the problem and what needs to be done to actually harness public concern and turn it into a movement, a wave of change that makes the illegal behaviours at the root of the incivility unacceptable.

We now believe it is necessary for all key stakeholders to recognise we are facing a looming litter emergency if we are to successfully fight back against the historic and current decline in the environmental condition of our neighbourhoods.

No one organisation or individual can solve this – we know what our part is, and how we are going to invest our time over the next three years.   But we need everyone to join us to make our communities, businesses and individuals truly litter-ate so we can address the behaviours driving this decline.

In early 2021 we’ll be engaging with local authorities and key stakeholders to help develop a plan to take forward the actions we have identified in the report, and we will endeavour to run a series of online webinars on specific actions as well as a consultation on transitioning the LEAMS programme to a new methodology.

In addition, subject to restrictions, we are also planning to wake up our Clean Up Scotland campaign in March, encouraging communities to get involved in safe litter picking activity, ahead of what we hope will be a focused period of action in June.  Our support for the 30 community hubs across Scotland will continue, along with the expansion of our Anchor Groups – all of whom are supporting us with citizen science surveys to support localised campaigns.

Our challenge to you, put simply, is how can you help us to prevent a litter emergency? 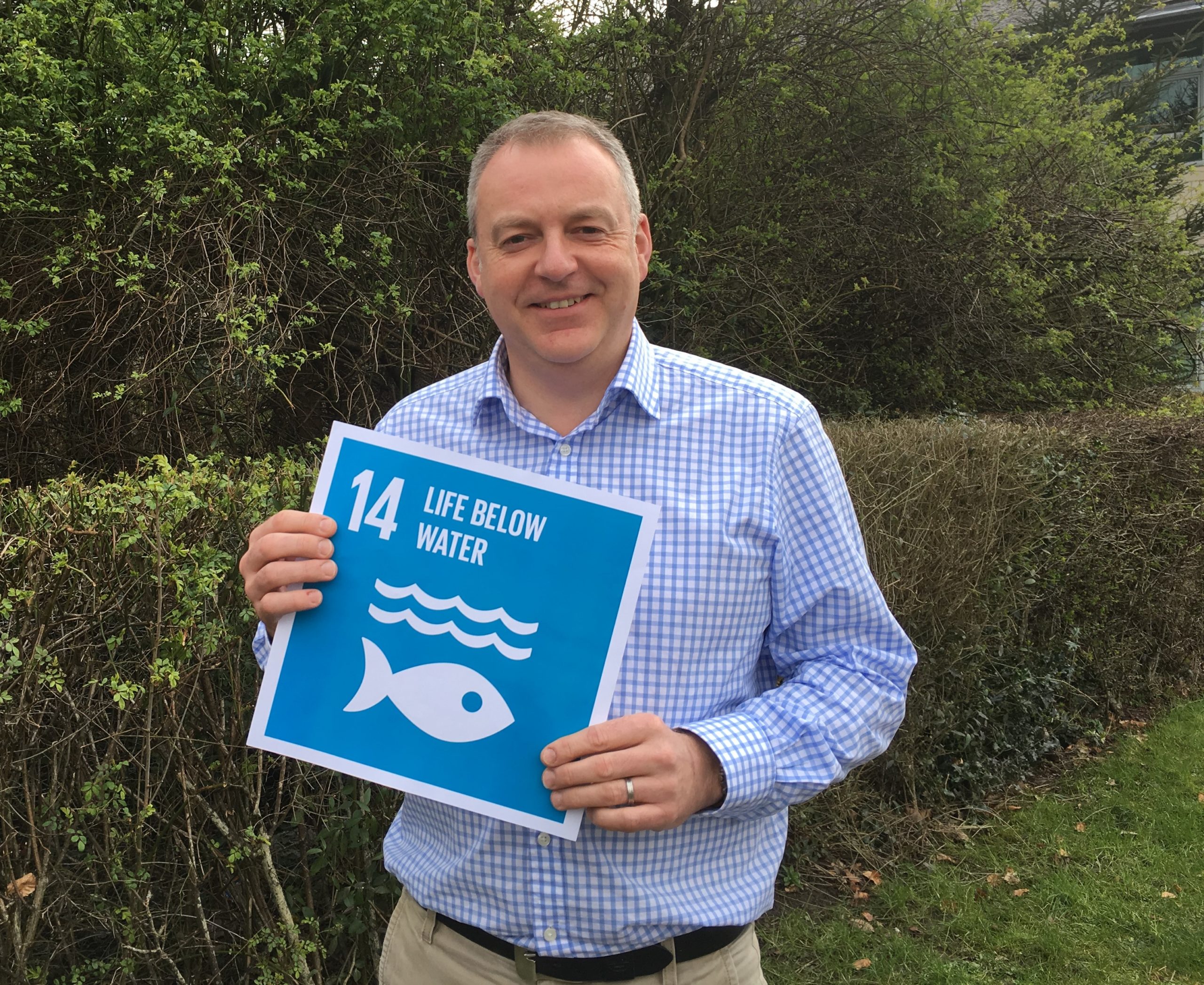