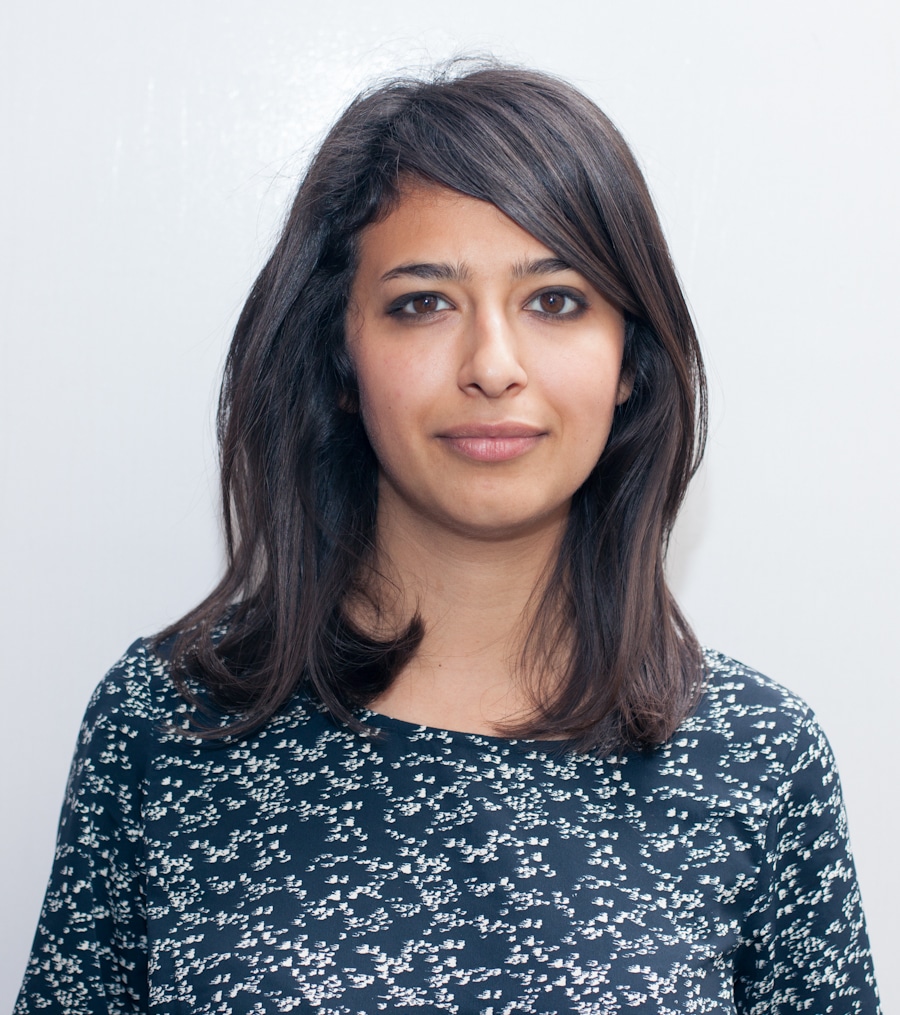 Shelter’s Hannah Gousy explains how the proposed Tenancies (Reform) Bill will help councils to target their resources in the private rented sector.

Homes in the private rented sector are in a worse condition than any other form of housing. A third fail to meet the government’s decent homes standard and Shelter’s research has shown that over 60 per cent of renters have experienced at least one of the following problems in the past 12 months: damp, mould, a leaking roof or windows, electrical hazards, animal infestation or gas leaks.

What’s even worse is that renters face revenge evictions simply for complaining about poor and dangerous conditions. Last year alone over 200,000 renters were evicted in revenge. One in eight renters report that they are too scared to approach their landlord about repairs in the first place. With all this up against them, it’s unsurprising the sector is in such a poor state.

Following a lot of noise from Shelter’s ‘9 million renters’ campaign, Liberal Democrat MP Sarah Teather is now taking the Tenancies (Reform) Bill through Parliament, which will stop landlords evicting renters in revenge. Thanks to the support of a broad range of organisations, including the Local Government Information Unit, the Bill now has cross party and government support. The Bill will have its second reading on the 28th November, giving MPs the chance to put an end to this shocking practice.

It’s fantastic to have the LGIU’s support on this issue. Over the past year we have worked extremely closely with local authorities, who have overwhelmingly reported that the lack of protections for renters makes the job of improving conditions and cracking down on rogue landlords extremely difficult. I’ve spoken to lots of frustrated environmental health officers, who regularly visit renters living in poor conditions, but know that taking enforcement action could result in someone losing their home.

We have worked especially closely with the Chartered Institute of Environmental Health and the Association of Tenancy Relations Officers to design our recommendations to end revenge evictions. This is strongly reflected in the Bill, which will ensure that housing teams can use their powers more effectively to ensure privately rented homes are safe and decent.

Although the actual text of the Bill is still being drafted, we believe it will stop landlords from evicting renters in response to local authority intervention about the condition of their property. They will be unable to serve a no-fault ‘Section 21’ eviction notice for 6 months following the issue of a local authority improvement or hazard awareness notice. Landlords will also be prevented from evicting renters in response to a legitimate, written complaint about the condition of the property. Importantly, local authorities will play a vital role in verifying that this complaint is legitimate.

In the context of a dramatically expanding private rented sector and cuts to local authority budgets, responses to poor conditions are largely dependent on complaints from renters. This is why it is so incredibly important that renters are given the confidence to do this in the first place. This will enable under resourced housing teams to take a much more strategic approach to tackling poor conditions in an ever expanding market.

It will also help local authorities prosecute rogue landlords who refuse to improve conditions. Renters’ testimonies are crucial in ensuring a successful prosecution. The fear of eviction however, makes the idea of standing up in court to give evidence against your landlord a very daunting one. What’s more, there is nothing to stop renters getting evicted from their homes before they even get to court. The landlord is simply able to get away with flouting their responsibilities and precious council resources are wasted.

If the Bill becomes law, it looks set to ensure that housing teams are better able to properly use the very important powers they have to improve conditions for England’s 9 million renters.

The LGiU published our report ‘House Proud: how councils can raise standards in the private rented sector’ in September 2013. In it, we showed how councils often struggle to address poor conditions in the private rented sector as a result of limited resources, and argued that empowering tenants is an important part of the solution to sub-standard conditions in this sector. We are pleased to support the proposed Tenancies (Reform) Bill which we believe will help to reduce retaliatory evictions and support councils to target their resources more effectively.