Aberdeen City Council was delighted to be named Local Authority of the Year at the MJ Achievement Awards 2020. In announcing the winner, Neil Lupin of public sector consultancy Green Park praised the council for the “brave, bold and imaginative way” it had reinvigorated the city in response to downturn in our dominant oil and gas industry. Judges noted steps taken “to deliver an unprecedented transformation of the city through a pioneering capital programme and significant investments in the social and cultural future of its communities”.

Today we’d like to share some of that work – in particular, around sustainability. When Aberdeen City Council approved its annual budget for 2020/21, the focus was firmly on combating climate change and improving our environment in the broadest sense. Our spending plans recognised that the welfare of people, place and the planet are inextricably linked.

We approved a Low Emission Zone for the city with ambitious targets for our partners and as part of that set aside £5 million to invest in alternative fuel powered council vehicles. This autumn we took delivery of the world’s first hydrogen-powered double decker bus to add to our first-generation fleet.  Aberdeen is one of Europe’s pioneering hydrogen cities. We are bringing forward business plans to develop the Aberdeen Hydrogen Hub to produce a commercial supply of renewable hydrogen to allow additional zero-emission applications in domestic and commercial heat.

Other projects in the pipeline include the Energy Transition Zone business park proposed for Aberdeen South Harbour. This is expected to accelerate the development of carbon capture technology and renewable energies, including capitalising on emerging opportunities in offshore wind, as well as greener oil and gas production.

This month we will present Aberdeen Adapts to the Scottish Government. More than 40 local groups were involved in drawing up the climate change strategy, which identifies measures to safeguard people, the place and the economy from extreme weather events. The framework sits alongside Powering Aberdeen, which aims to increase uptake of sustainable and renewable technologies.

Aberdeen City Council is playing a pivotal role in the move to green energy and has become a destination for focused UK and international investment in alternative energy solutions and markets.

We are also developing a Net Zero Transition Plan and a Strategic Infrastructure Plan to leverage support, and recently joined forces with bp Regions and Cities Division to harness their technical expertise in driving our own decarbonization programme. Such action benefits the place, the planet, and of course our people: developing climate-resilient infrastructure and low carbon technologies can drive significant job creation, increasing our economic resilience.

From turning scrubland into public parks to investing in an offshore wind farm, from building an energy-from-waste plant to enshrining green living in our council house building programme (the biggest in a generation), we are making a difference. From 2014/15 to 2019/20 carbon emissions in the city reduced from 44993 tCO2e to 30563 tCO2e. New figures show 49.9% of household waste was recycled in Aberdeen in 2019 compared with 39% in 2016, the biggest improvement of any Scottish local authority.

Our vision is to be a climate-positive city at the heart of the global energy transition, pursuing mutual goals with local, national and international partners, across the public and private sector. That approach – meeting long term economic, social and environmental goals through shared purpose and by co-designing the world we live in – applies to everything we do as a council. It was a key factor in us being named Local Authority of the Year. In the 21st Century, successful organisations don’t set out just to be the best in the world but to do their best for the world. 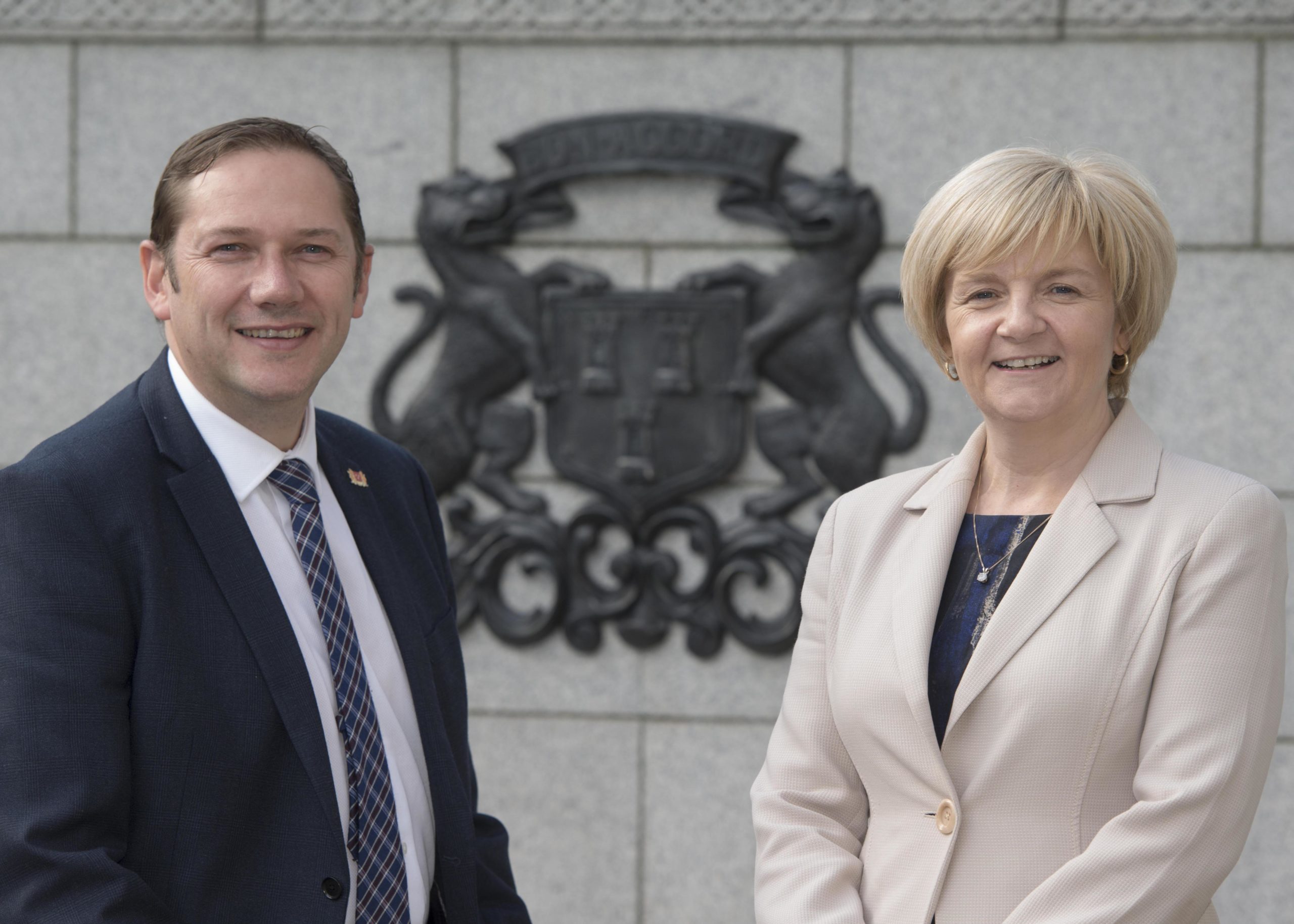 Carbon offsetting for local authorities: what are they and how do they work

This is an updated publication on the topic of carbon offsetting, covering what it means for local authorities, how it works in practice and what the controversial aspects are.