Chambers Ireland’s Excellence in Local Government Awards showcase best practice in local government. In addition to being named Local Authority of the Year 2019, Fingal County Council also picked up the awards for Best Practice in Citizen Engagement and Festival of the Year. Fingal County Council provides us with more information on the latter award, explaining as to how The Dublin Bay Prawn Festival in Howth, one of Ireland’s largest food festivals, came to be so successful.

The Dublin Bay Prawn Festival, Howth, has grown into one of Ireland’s largest food festivals. It is a festival experience offering delicious food and craft beer, wine tastings, cooking demos, and live music and entertainment – all in the heart of the idyllic fishing village of Howth.

The Dublin Bay Prawn Festival is an initiative between Fingal County Council and industry partners in a local tourism development group, Visit Howth Peninsula. With a festival village spanning much of the Harbour area, the festival offered a number of areas reflecting Howth’s rich social tapestry. There was the food village where Howth’s finest restaurants, bars and cafés hosted a variety of amazing food experiences serving the freshest, most delicious seafood, cooked every way imaginable, including a selection of special Dublin Bay Prawn dishes. Cooking demonstrations and food and wine pairing events rounded out the food programme.

It’s not just the culinary offerings that made the festival so memorable, the Dublin Bay Prawn Festival is also famous for music & entertainment, walks, talks and seaside activities. The festival has grown to showcase the huge diversity of history, culture and activities that are the fabric of this seaside village. Fingal County Council hosted the Howth Village Marquee, showcasing the diversity of what Howth and surrounding areas have to offer. There were powerboating and watersports demonstrations along the pier, and the Coast Guard and RNLI were on hand to talk about the very important work they do.

The festive atmosphere continued into the evening as Howth Yacht Club hosted live music and food in its lovely scenic location, while in house Howth bars and restaurants offered a special festive menu and entertainment for all.

The Dublin Bay Prawn Festival benefits the local tourism industry by lending an authentic food experience and puts Fingal firmly on the map as a food destination driving business to participating venues and food producers.

What started as a branding exercise for Howth as a food destination has evolved into a very popular Food festival with the Dublin Bay Prawn as the destination ingredient. The festival has grown quite substantially in the last 8 years and is fast becoming an international food festival especially given Howth’s proximity to Dublin and its accessibility, both by rail and air. As Howth is the East Coast’s largest fishing harbour and a renowned food destination a food festival fits very well with both the areas unique selling point and natural attributes.

The event is managed primarily by Fingal County Council in partnership with the local tourism development group, and local community groups. The event is professionally run with all the necessary plans and policies in place. As the main promoter is Fingal County Council the Dublin Bay Prawn Festival enjoys all the resources and supports of many of its departments primarily the Fingal Events Team in the Enterprise Economic and Tourism Development Dept, the Operations Department, Traffic Management and Planning Departments to mention a few. Also involved are local activity providers, community and sporting groups. The ability of the entire team to work very well with industry partners has been transformative when it comes to developing the event thus far. Building strong relationships with stakeholders has been crucial, ensuring buy-in and lending to the sustainability of the event going forward.

The Festival creates awareness of local Howth food producers, encourages visitors to favour locally sourced seasonal food, and it gives the actual food producers the opportunity to interact with potential customers. Fingal County Council understands the benefits of events to communities which can be extensive, particularly when the draw is from outside the region – 83% of visitors to the festival are overseas visitors.

The festival had benefits that went well beyond what can be measured in economic terms. The event contributes to the quality of life in the area by strengthening communities, and acts as a source of community pride in Howth and in Fingal. Stakeholders are also provided opportunities for participation, skills development, volunteering and contribution towards the economic development of their community.

In 2020 Fingal County Council has plans to evolve the Festival into a greater Maritime and Seafood Festival. The Council see this as an opportunity to continue to grow the event in the years to come, allowing for more scope when it comes to events while retaining the Dublin Bay Prawn seafood element. The festival will still be one of the major events in Fingal, joining its sister event the Flavours of Fingal County Show as the two major food, family and cultural events in the Fingal Festival calendar. 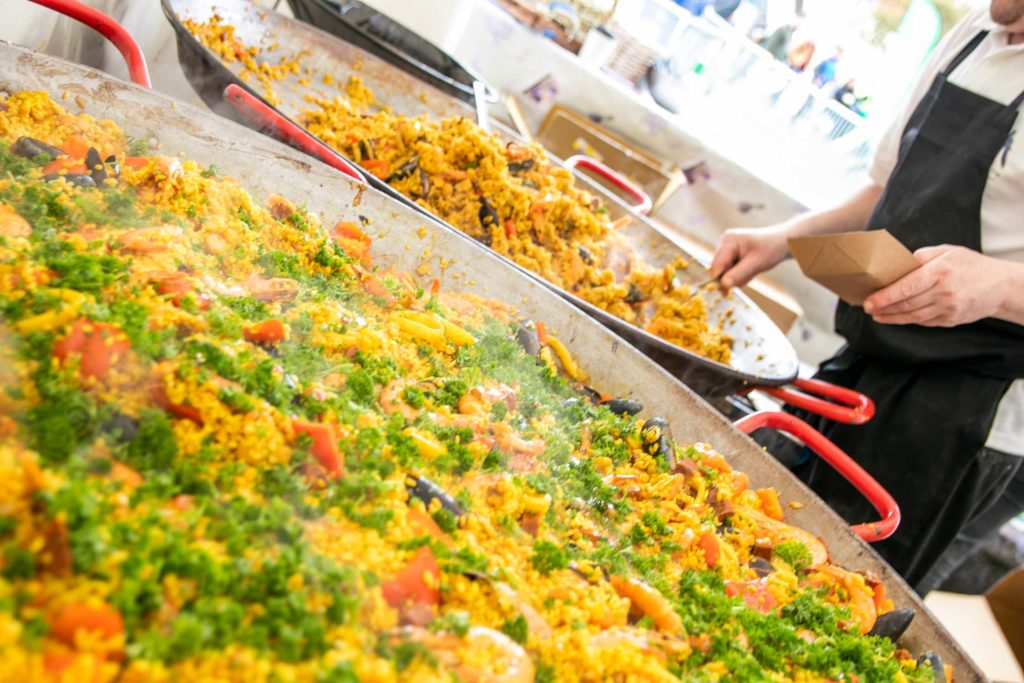 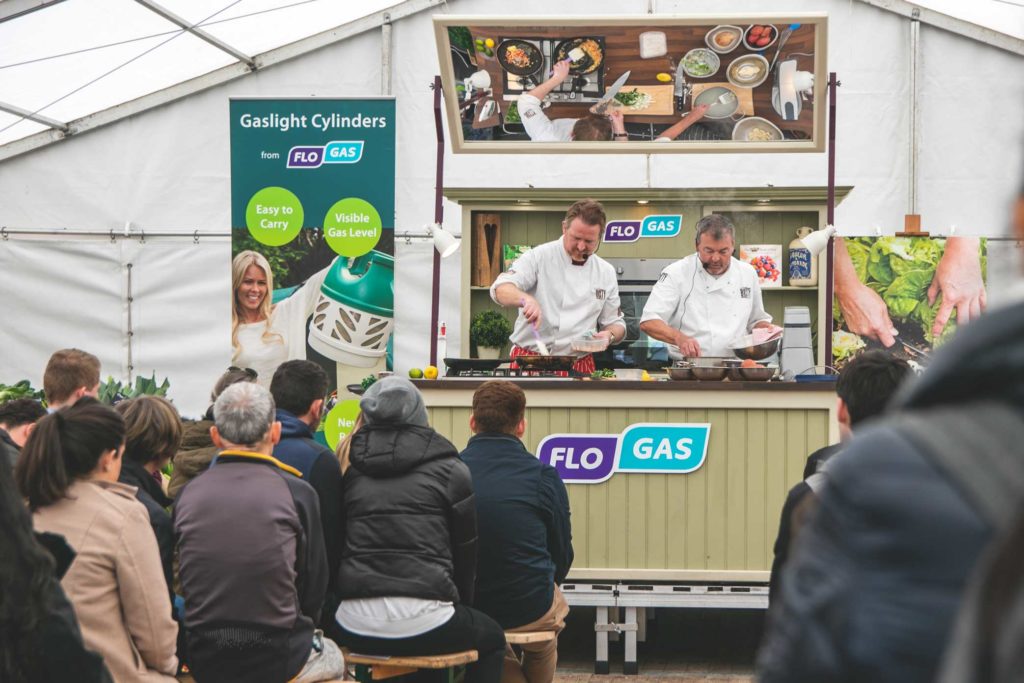 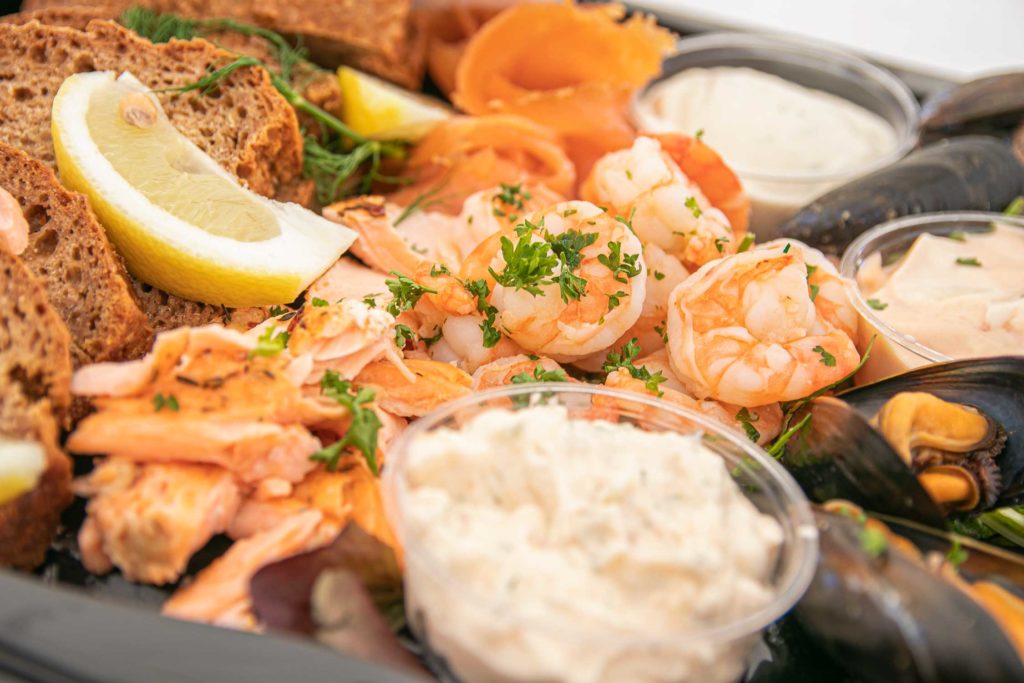 All Things Ireland: What would St Brigid make of the new Vacant Housing Action Plan?

St Brigid was born in a Druid household and therefore probably less concerned with the issue of vacancy and dereliction, this weeks All Things Ireland focuses on the significant changes in housing and planning this week.

All Things Ireland: Outcomes from COP-27

Welcome to All Things Ireland, LGIU Ireland’s weekly collation of everything local government in Ireland. This week we bring you the latest reports and updates to kick start your 2023 in local government.