Image by Gino Crescoli from Pixabay

Councils spend up to £67.85m every year publishing public notices in local newspapers. The individual cost of publishing a notice can reach over £20 per column cm in some publications, upwards of three times the cost for other adverts.

This system provides no feedback to councils and ignores the fact that the audience is moving from print towards a more varied digital landscape.

Councils are crying out for change – over 90% of the councils LGiU have surveyed want the current legal requirements on public notices updated – “they are an out-of-date anachronism of a pre-electronic age” says one participant, with three-quarters (76.6%) indicating they would prefer to publish online only – see graph below. 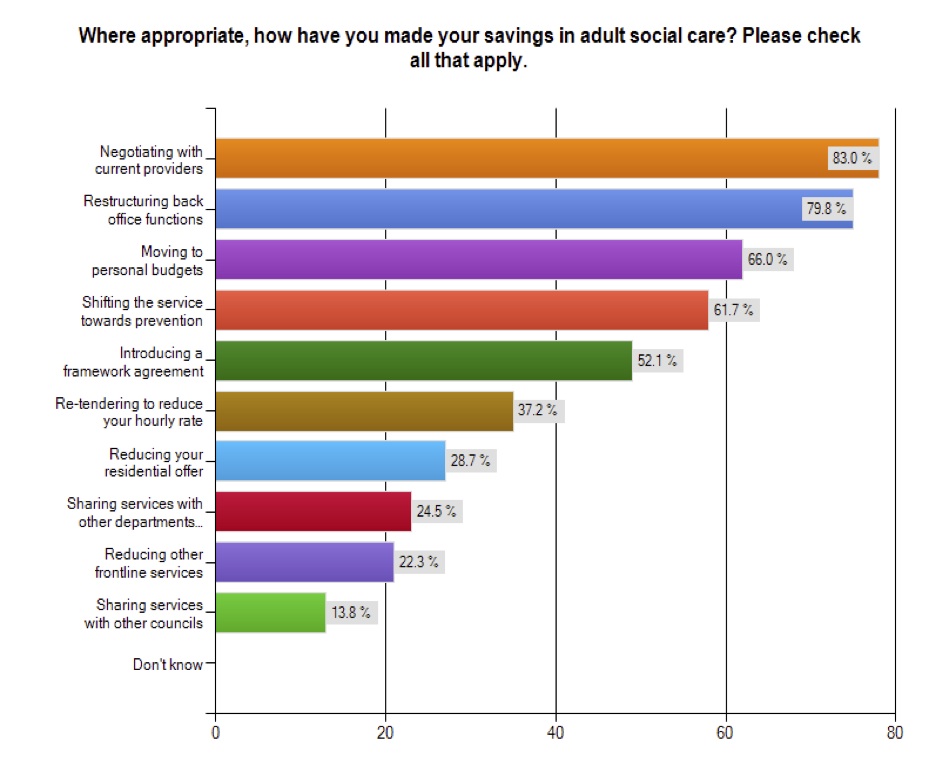 In terms of cost and time effectiveness, the success of reaching and engaging an audience and assessing feedback, the vast majority of residents rated the current system as bad or very bad – see graph below. 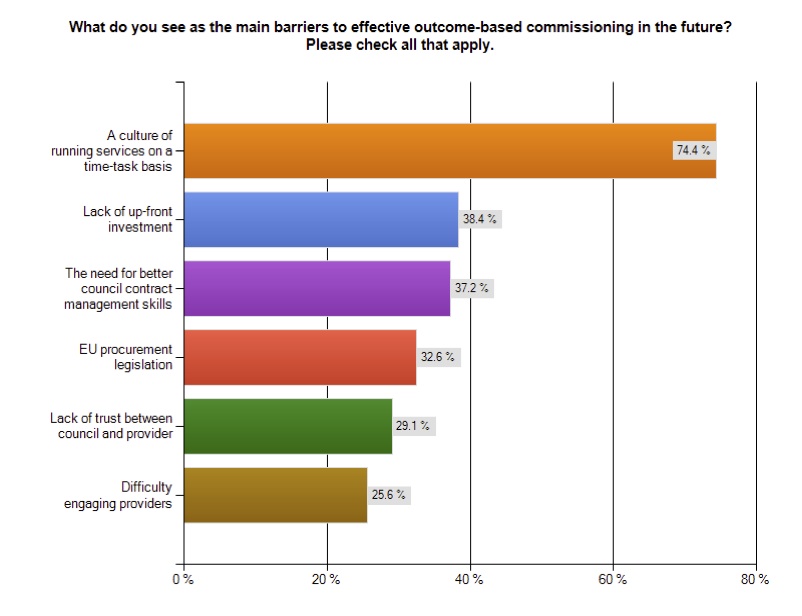 It is clear that councils are not getting value for their money. “I have worked for 30 years in this authority some of it as DC manager. As far as I am aware in that time we have had less than 10 responses to a published notice” said Tim Lewis, Planning Officer, London Borough of Barking and Dagenham.

LGiU wants to see a mixture of subtle and radical change:

These changes will allow councils to stop thinking of public notices as, like John Shewell, Head of Communications at Brighton & Hove City Councils says, a “total waste of money”, but as a opportunity through which to drive better engagement with communities and improve their channel shift strategies.

These changes will impact on the local press – £67.85m is a significant contribution to commercial newspaper industry’s turnover. Democracy depends on dialogue and there is no doubt that a vibrant, local media is vital to the democratic process. But, current media trends (see a new audience below) invites some hard questions:

These are challenging questions, and the answers will vary enormously around the country. But, I believe if we are to have a vibrant press we should have an open debate about this – a debate that the current backdoor subsidy obscures rather than elucidates.

The migration of the audience from print to digital is well known. This, in general, is leaving local newspapers with decreasing readership numbers of print editions. In response, most editors are increasingly turning their attention to a title’s online presence.

At the same time, the number and readership of citizen-led hyperlocal, neighbourhood websites is increasing. Research conducted by Networked Neighbourhoods found that 84% of elected members claim they are aware of a neighbourhood site in their area, the figure rises to 92% for officers.

Not only is the audience going online, but it’s fragmenting – going to ‘traditional’ media for some news, but also ‘new’ media for other information.

This multi-layered local media landscape can be a positive for local government. Rather than just publishing notices in a local newspaper, or on the council website, councils should look to work with traditional and new news producers to go where the eyeballs are and explore how these third parties can carry more content that directs people towards the council website.

This could work off RSS feeds that are shared through information sharing widgets that can be reused on other website. This would involve some risk from councils, in terms of where the content ends, but the information itself can not be tampered with up but will mean their content is seen by many more people in the online environment.

The Highways Agency currently uses such widgets which have been shared with, and used by, some local authority websites already. One widget was shared on 57 seperate websites within a month of launch.

Such arrangements may open the possibility of new funding revenues for the news sites.

For example, a pay-per-click model would

This is what stage 2 of this project will turn more focus to. LGiU welcomes your thoughts on this – especially from those involved in local newspapers and editors of hyperlocal, neighbourhood websites.

LGiU is undertaking a practical study to explore new, simple and more effective ways for councils to distribute public notices –  and we seek your involvement.

This project consists of three stages.