In 2021, Cavan County Museum continued its commitment to bringing history to life by commissioning the production of two historical short films, A Letter from The Trenches and The Messenger. Directed by local filmmaker Alan Bradley, and filmed on location in the Museum’s exhibition spaces, these films were produced as part of the Museum’s ongoing work within the Decade of Centenaries Programme.

Cavan County Museum had been working on the development of a number of exhibitions since 2012 with the aim of marking the centenary of major events in Ireland from 1912 to 1922. This includes their award-winning WW1 Trench Experience, a replica built according to the manual produced by the Irish Guards and used by the Royal Irish Fusiliers at the Somme, the largest of its kind open to the public in Ireland and the UK. The museum’s Peace Garden also includes the 1916 Rising, the Battle of the Somme and the Road to War: Path to Reflection Exhibitions, as well as providing a restful space in which visitors can relax and reflect. The two films were designed to complement these exhibitions.

A Letter from the Trenches is a powerful and emotive short film that highlights the experience of the men living and fighting in the trenches in France during WW1. This short film in memory of the Irish men who fought in WW1 was inspired by real letters written by WW1 soldiers to their loved ones back home and was filmed on location in the WW1 Trench Experience at Cavan County Museum. A Letter from the Trenches was selected to screen at four film festivals where it was highly successful: Kerry Film Festival, Portobello Film Festival London, Still Voices Film Festival and Waterford Film Festival.

The Messenger tells the story of the women involved in the 1916 Rising and was launched on International Women’s Day 2021. The traditional focus on political leaders and military action has obscured the level of involvement by women and the role they played in the Easter Rising and the Irish War of Independence. Many courageous Irish women made a significant contribution to the overall independence movement in various ways, such as writing and printing literature to galvanise public support, holding lectures, gathering intelligence and nursing. This short video was inspired by the untold stories of these women and was filmed in the 1916 Rising Exhibition space at Cavan County Museum.

Alan Bradley is a local writer, actor and documentary filmmaker from the nearby town of Virginia. He recently directed the critically acclaimed television documentaries for RTÉ; Seán, his first feature-length documentary, which focuses on the life of legendary Meath football manager Seán Boylan, and Unspoken, which examines the true-life experiences of men with eating disorders, a widespread yet little known issue in contemporary Irish society.

To accompany the WW1 Trench Experience, 1916 Rising and War of Independence Exhibitions, as part of their continuing commitment to the Decade of Centenaries Programme, the Museum also produced three publications. Free to visitors, these publications have been very well received and provide more extensive detail for people to take home with them.

Despite having to close their doors to the public during the early part of the pandemic, the team at Cavan County Museum continued to adapt and find innovative new ways of engaging with their audiences. For example, in the pursuit of their objective to bring history to life and to develop their outdoor spaces, a new high-tech surround sound system was installed in the WW1 Trench Experience and 1916 Rising Exhibition, thus enriching the visitor experience.

Going forward, the Cavan County Museum continues to strive toward delivering high-quality, historically sensitive, and engaging initiatives for the remainder of the Decade of Centenaries commemorations and beyond.

This project was funded and supported by the Decade of Centenaries at the Department of Tourism, Culture, Arts, Gaeltacht, Sport and Media, the Creative Ireland programme, and from Cavan County Council. 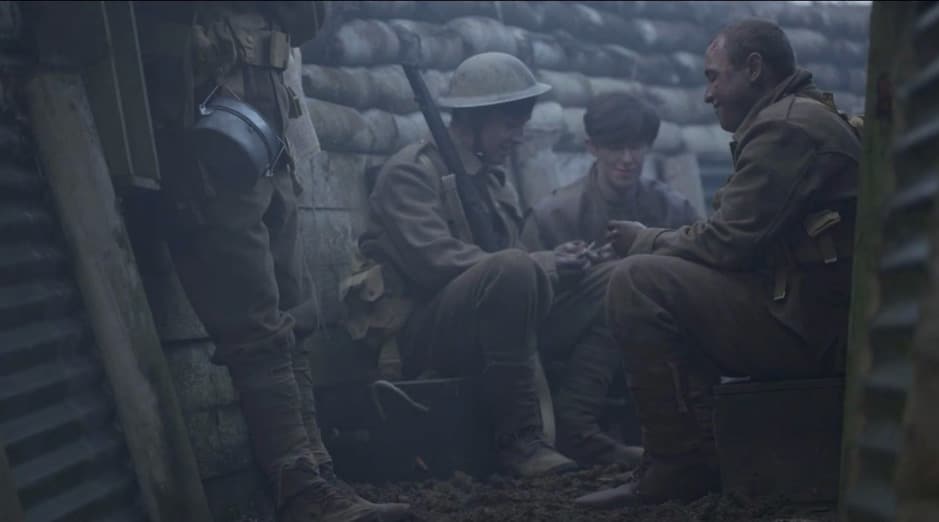 Ingrid Koehler looks at some spooktacular local government efforts. From recounting tales of local ghosts to making sure kids stay safe, councils are at the heart of our community celebrations of Halloween.

Goldmine or Housing Catastrophe? The impacts of short-term tourist rentals

This is the first of a series of briefings discussing the consequences of tourism on the economic and social development of towns and cities (both positive and negative) since the year 2017 – which was declared by the United Nations the Year of Sustainable Tourism for Development.

At the heart of Ireland’s comprehensive age-friendly coverage is a range of partnership arrangements between the country’s local authorities and local and national bodies, including sporting organisations. This briefing looks at the designation of Croke Park – one of Europe’s largest stadiums – as an age-friendly facility, the first such anywhere in the world.