As part of this year’s LGIU Councillor Awards, Western Australian council the Shire of Murray and its Shire President Councillor David Bolt have been acknowledged as part of an international showcase of excellent local government practice for leading a project that is catalysing the state’s progression into food innovation. 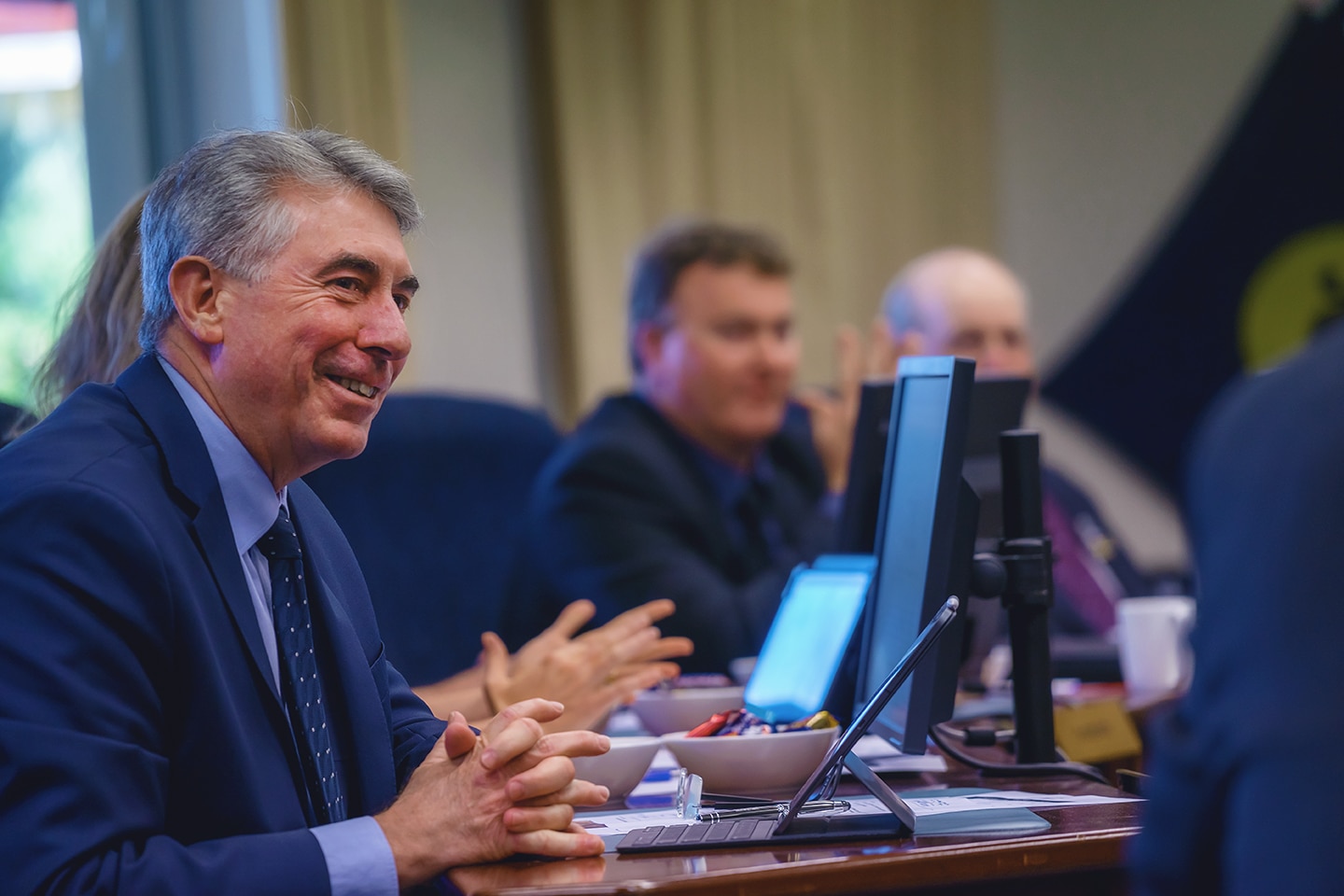 The high-tech food innovation hub has been designed to inspire Western Australian growers and producers, to build a robust and vibrant food and beverage manufacturing sector.

The project was first identified in 2010 as a catalyst to energise the “Transform Peel” program, a 35-year visionary initiative which through innovation, research and collaboration, aims to create new industries, more jobs and better food security.

The intention was to create a precinct, where small-to-medium enterprises, research and development institutions, wider industry players including international agri-innovation firms and government entities could test, research, and develop their products for market, with a particular focus on export.

The Australian food and beverage sector is a major economic contributor, generating close to $30 billion in export value and supporting hundreds of thousands of jobs. Building upon this base is vital for Australia’s future sustainability and security and provides a growing opportunity to support regional communities and expand their local economies.

Western Australia however, trails behind other states in the total value of agricultural produce transformed into manufactured products for overseas markets. According to figures published by the Australian Food and Grocery Council, in 2017-18 Western Australia generated only 7% of Australia’s annual Food and Beverage exports in contrast to Victoria with 30% ($8.4 billion) followed by Queensland at 25% ($7.1 billion).

Similar to the mining sector that exports mostly raw material before value-adding stages such as refining and manufacturing turns them into finished products, many Western Australian growers and businesses have to ship produce interstate or overseas, where they can be processed and manufactured into food products which are then reimported and sold to local consumers.

Technical innovation in the food industry is accelerating around the world. To compete and become self-sufficient, Western Australia needs to manufacture more of its food product locally. It also needs to find ways to build international demand for local brands among consumers willing to pay for quality, premium Western Australian products. This in turn will help farmers and food producers retain greater value, create more skilled jobs and boost Western Australia’s food and manufacturing sectors.

Initially the Shire of Murray was unsuccessful in attaining funding for the project. Undaunted the business case was fine-tuned with a particular focus on continuing to seek funding for the $21.75m project which, as the initial activation for Transform Peel, was a critical piece to the program’s success.

A first of its kind for Western Australia, the precinct will create an enabling environment for growers, producers and industry leaders to cost effectively network, research, develop prototype and market-test food products derived from Western Australian primary produce.

The state-of-the-art facility will offer value adding opportunities for premium and functional food product development, to enable scale up and export potential to boost competitiveness in national and international markets. 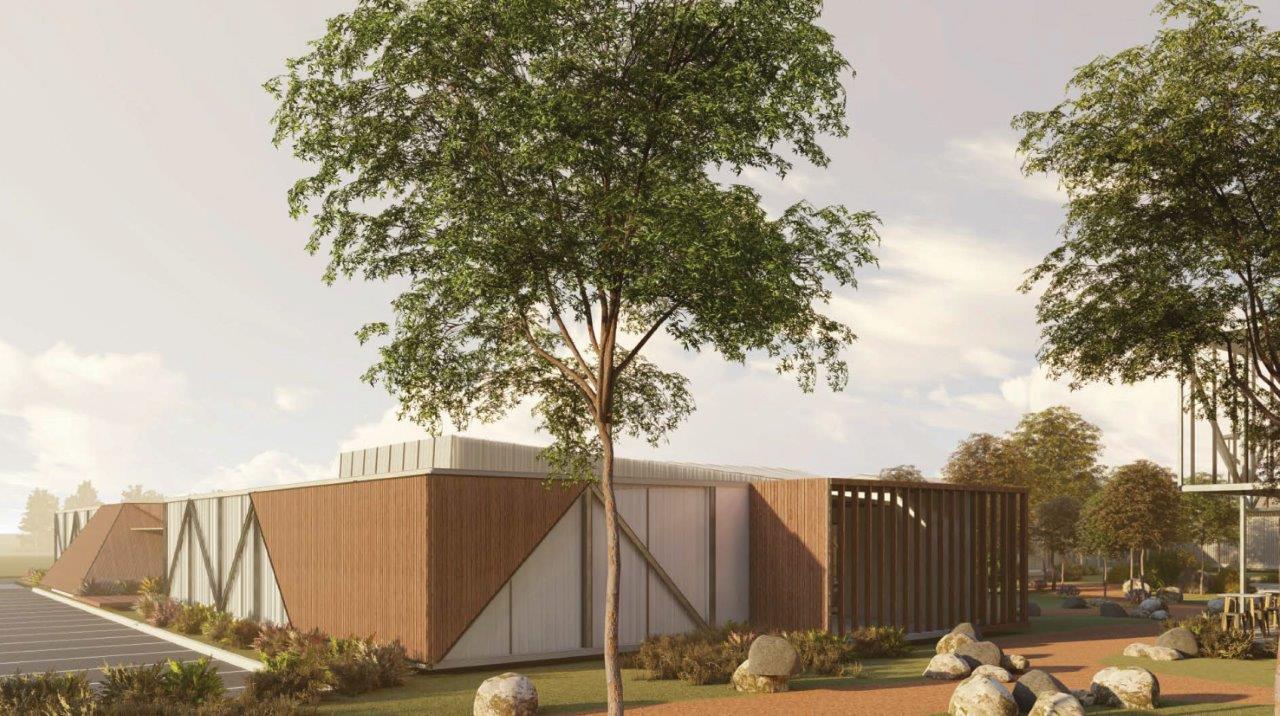 The Precinct will explore the creation of a unique brand, trademark and relevant industry certification, which will draw activity to become the one-stop shop for the agri-food community in Western Australia.

While physically located in the Peel region, the Precinct will operate on a hub-and-spokes model and use digital infrastructure to connect and engage with other agri-food regions.

Cr. Bolt has been an integral part of the project. He has strongly advocated to state and federal governments, trade commissioners, media, the public and in particular local businesses and growers.

It’s been a long haul, but happily the Shire of Murray have now appointed a Business Manager who will progress the project to its successful operation in 2022.

This blog is part of a series celebrating and sharing the successes of councillor-led initiatives. If there’s a project or policy in your council that you’d like us to feature, please get in touch.

Outcomes from COP27 – the successes, failures and lessons for Ireland

This briefing focuses on the key outcomes of the COP27 in Sharm El-Sheikh, in particular looking at the relevance for national and local government in Ireland as they continue implementing the 2021 Climate Action Plan.

We round up the best thinking on local public services from around the world. This edition includes health inequalities, affordable childcare, corruption, dealing with extreme weather and learning from failure.