In the run-up to this year’s C’llr Achievement Awards, we are interviewing previous winners about their proudest moments. In the first of the series we hear from Jason Kitcat, former leader of Brighton and Hove City Council.

Which award did you win?

What is your proudest achievement as a councillor?

Hard to pick one! Let me offer three: Delivering major sustainable transport projects across the city to benefit buses, walking and cycling. Ensuring significant economic development projects like the seafront i360 tower which will generate £1m a year for the council. Delivering a long overdue equal pay settlement to benefit female council workers, predominantly in social care. All of this work set a tone and level of ambition which I believe has significantly shifted the Brighton & Hove City Council’s working culture for the better.

Which of your projects has made the biggest impact for your community?

In terms of biggest impact it would have to be the equal pay settlement. By resolving the long standing unfairness between male and female council worker overtime payments we prevented Brighton & Hove City Council being hit with costs that risked bankrupting the city. The settlement meant new flexible working practices could be introduced, such as bin collections on bank holidays. So the positive impact for thousands of staff and residents has been huge.

What’s the highlight of your time as a councillor so far?

I was a councillor for 8 years before stepping down in May 2015. Looking back over that time, winning a 2015 LGiU award was a huge highlight for me. It meant an enormous amount to be recognised by an awards panel that crossed party lines and represented the whole local government sector. Other highlights include speaking at LGA conference and my party’s annual conference. Breaking ground on new schools and the i360 construction were also great moments.

How was the awards ceremony?

I completely didn’t expect to win. It was the second time I had been nominated but other nominees had decades of service in local government compared to my few years. So I was just delighted to have twice been nominated by colleagues for such a prestigious awards ceremony. I was completely caught unawares when they announced I had won. It was a wonderful evening which I shall always remember with great warmth and pride.

Help us to recognise the fantastic work being done by councillors you know. 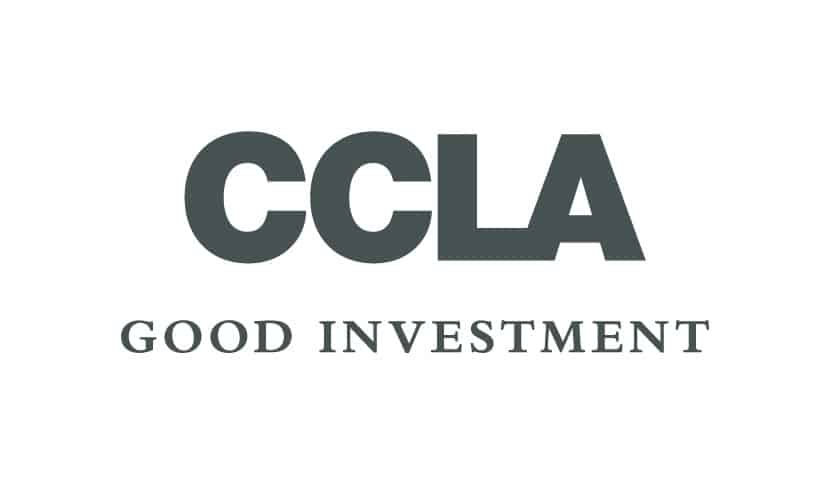 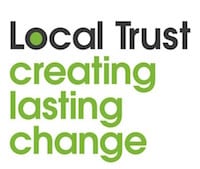 LGIU's weekly bulletin highlights local solutions to global challenges. Find out how to get it straight to your inbox.