Welcome to All things Scotland

As we celebrate Scotland’s 5th year of councillor awards, this week LGIU Scotland team has a range of briefings and reports to keep the local government and public sector as up to date as possible in these ever changing times. 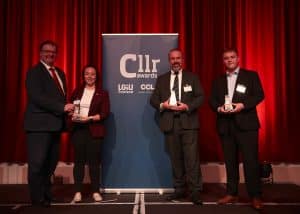 We are proud to announce that the winners of the 2022 LGIU Scotland & CCLA Cllr Awards were unveiled Wednesday night at a ceremony held in Dundee’s stunning Caird Hall with hosts Dundee City Council. The ceremony was also streamed live on YouTube.

Discover the winners or watch the ceremony back. 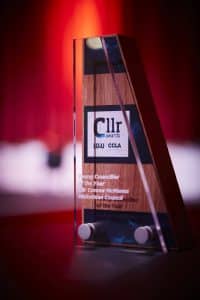 This week in Holyrood…

The Scottish Parliament Information Centre also brought us a Labour Market Update for October 2022 with a Scottish and UK focus on labour market trends with data from the Office of National Statistics.

To find out more about Scottish local government, check out the LGIU Scottish Councils facts and figures.

On a lighter note…

Commencing the countdown to Christmas, this week we saw the confirmation of Edinburgh’s plan for the Christmas market. Filling the void left by previous contractors withdrawing, a new partnership between Assembly Festival and Unique Events means Edinburgh’s Christmas market is now set to run from 18th November to the 3rd January.

Next week’s briefings will include the most up to date Housing and Planning round up and you can also hear from Duncan Dunlop about his personal experience of delivering services for our most vulnerable children, an important policy topic in light of Scottish Government plan for a National Care Service.