The County Development Plan (CDP) review process includes a requirement under the Planning and Development Acts to engage with the public during the plan making process. In 2020, South Dublin County Council commenced the preparation of the new County Development Plan 2022-2028.  The Council’s ai was to reach out to all the people residing, working and recreating within the County and to engage them in the preparation of the new Plan.

The innovations carried out as part of the consultation process, using an array of technologies and dynamic marketing tools, raised awareness and facilitated engagement in the overall process. Access for all to contribute towards the plan making process and the future development of the County was key.  The initiative was innovative, climate resilient, interactive and is a fully adaptable public engagement process tool that can be used again and again and by a variety of departments, for many project schemes.

The process involved the development of new innovations, which adapted to Covid restrictions and increased public awareness and engagement, across a broad cohort of people.   The primary aims of the Public Consultation Strategy were: 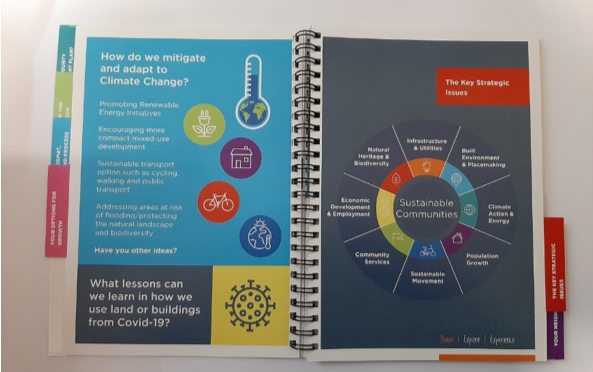 A pocket-sized and colourful Issues Paper-booklet was produced

In 2020, Covid-19 restrictions were introduced that reduced the ability for human interaction. Public consultation had to become more innovative in its approach.  The following were some of the innovative ways that the aims/objectives were realised:

All of the above provided exemplar customer service and contributed to the strengthening of public relations. 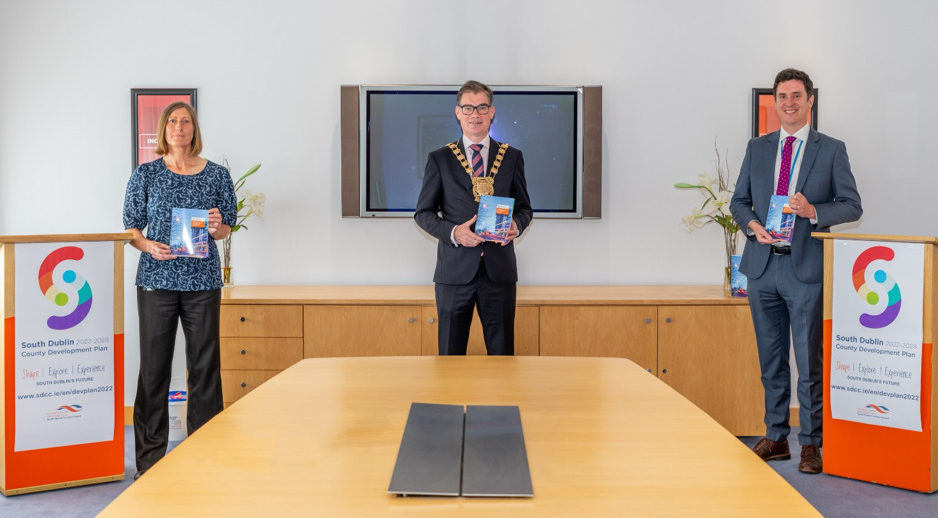 The initiative was communicated far and wide using the following methods: 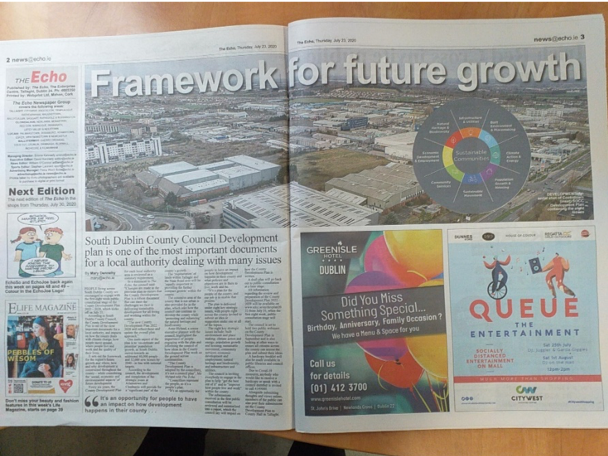 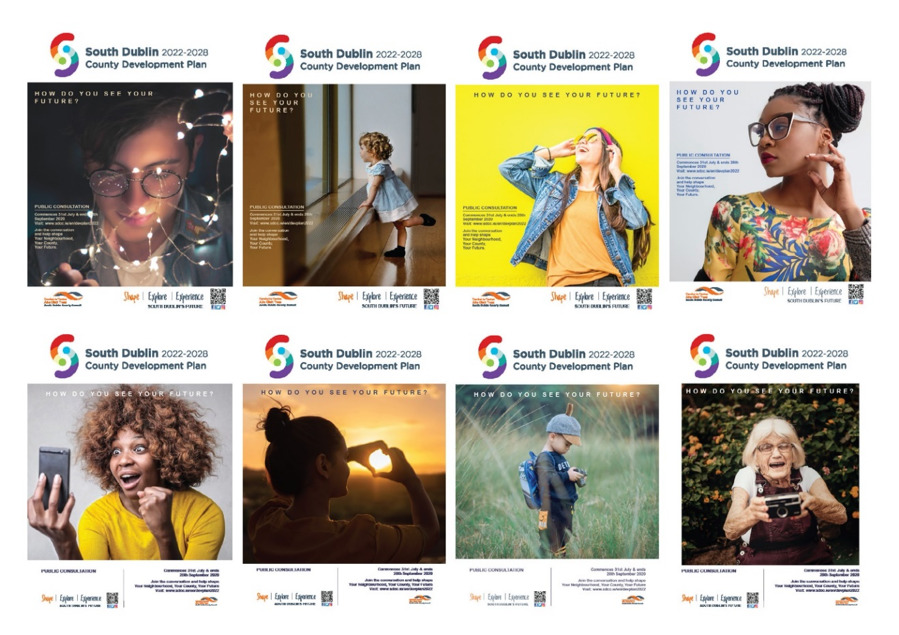 The Public Consultation was highly effective and widely successful, resulting in a substantial number of submissions, representing 100% increase in submissions received for the previous plan at this stage in the process.

The Virtual-Reality Consultation Room increased the level of public engagement in the plan review and captured a wider cohort of the County’s population, for example, people with accessibility issues, and parents with young families.

The public consultation was not only sustainable, helping to reduce the need for the community to travel extensive distances to discuss the process and issues with the planning team, but also raised customer service through increased accessibility to the plan making team.  The long-term impact will be increased customer service in line with provisions of the Governments ‘Our Public Service’.

Winners of the Chambers Ireland 2022 Excellence in Local Government Awards

This LGIU Ireland publication recaps one of the biggest nights in the Irish local government diary and details the winners and case studies from this years 2022 Chambers Ireland Excellence in Local Government Awards.